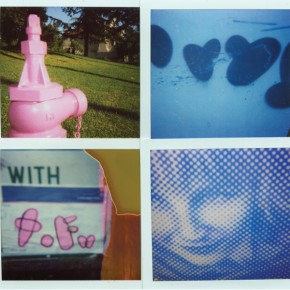 One of the most sophisticated, yet subtle, indie songwriters around.

For a guy that lives in New York City, singer-songwriter Paul Brill makes music in refreshing contrast to the NYC grit, paranoia and garage rock hype
. “Weekday Bender,” for instance, has a carefree west coast vibe, its twinkling Fender Rhodes piano invoking a drive along the coast with the top down while Brill’s layered harmonies tip you off to time spent in California with his former band, SF Envelope. The more people hear Brill songs, the more he’ll be referred to as one of the most sophisticated, yet subtle, indie songwriters around.